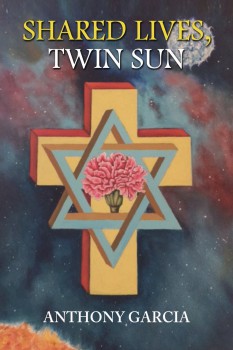 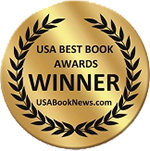 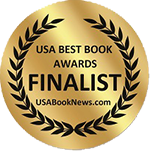 KABBALAH, EMMANUEL AND THE CHURCH

In the late summer of 2011, a leather case contained two Cuaderno-Notebooks arrived for translation, the native New Mexico and Southern Colorado Alabado-psalms nuances are my specialty to make understandable into the English language

Surprisingly, the second notebook was 7,000 word mystery Play that I titled the Jornado de Exódo-Journey of Exodus, an alternate version of the Emmanuel birth as the principle story of the play. As Shepherd-Hermanos “follow the Portal of Light” bringing comfort items for baby Jesus to rest comfortably. This play read in public in its original format, by a small group of players late in the year of 2012.

What was discovered was the concealment of a hidden journey in the Play, “this group knew that the dangers ahead, could not be greater than the danger behind them from the Inquisition.” Hebrew families as they hide their history and weave their cryptic story within the original play using secret handwritten text of society of the Hermano Penitentes and the Crypto-Judaic ancestors.

This mystery within a mystery led to a series of discoveries:

The sacred writers of the old world, their use of theology, history, literature philosophy, astrology and religion-spirituality are hidden in the historical remnant. Within their internal Ladino-Judaic circles was the fear of discovery, inquiry and silence to survive. To the outside world, their public faith was Christianity. Their interior world was not. Living in plain view, suppressing their ingrained culture, language and religion, they survived.

In your hands is a secret riddle written on handmade journals passed down from generation to generation over centuries. A riddle that has been decoded revealing the deep roots in the secret society of the Penitentes and of separate Crypto-Judaic authors. At last, the cryptic riddle concealed within the Play uncovers the true identities of the authors.

Readers will learn how Judaic families concealed their identities, preserve their faith and practice of faith, to survive via the use of Kabbalah concealment techniques. The Judaic mystics also provide a glimpse into the future via the use of the cosmos to identify “Our Heaven” and the precursor of the events that must take place for the future Messiah to appear.